Home » After Viva Tech, how are our start-ups doing? 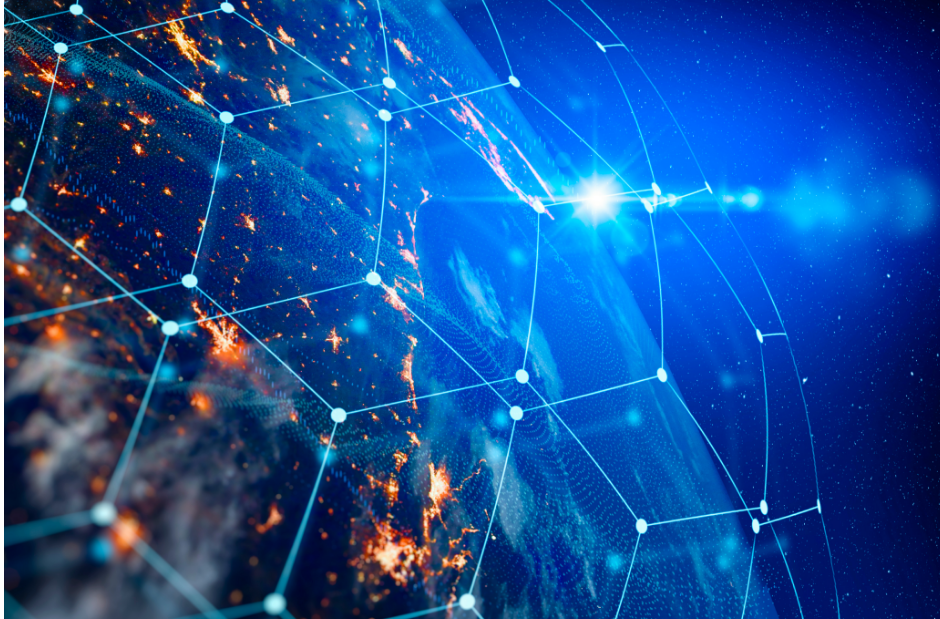 After Viva Tech, how are our start-ups doing?

A few days after the end of the highly anticipated Viva Technology show, which attracted more than 120,000 visitors (a record), we can ask ourselves several questions about the position of our start-ups in the global tech ecosystem. First observation: France has nothing to be ashamed of. With nearly 700,000 business start-ups, 2018 reflected the healthy entrepreneurial dynamic à la française. This figure shows that France has become a country of entrepreneurs in just a few years.

This revolution has not gone smoothly, but the results are there: according to the OECD, France is now among the countries that have created the most companies in recent years, ahead of Canada, Russia and even the United States!

Our country has also redoubled its efforts to support the growth of the technology sector. While people's eyes continue to turn spontaneously to the other side of the Atlantic when we think of "start-ups", it must be said that nearly six years after the launch of La French Tech, which was to propel "innovative start-ups" onto the international markets, France has managed to establish itself as a major player. With more than 376 start-ups represented (out of nearly 4,500 companies from more than 150 countries) at the Consumer Electronics Show (CES) in Las Vegas earlier this year, the French Tech ecosystem once again demonstrated its vitality. Consumer Electronics Show (CES) de Las Vegas au début de l’année, l’écosystème Tech français a démontré une fois de plus sa vitalité.

Without the key role played by investors, France would not have been able to compete with the champions of innovation. At the European level, it ranks first in venture capital fundraising, ahead of Germany and the United Kingdom. In 2018, rounds of funding averaged €5.9 million, driven by a few record fundraising events that exceeded €100 million.

However, this phenomenon hides another reality. France and Europe as a whole remain efficient incubators to support the birth of start-ups, but as soon as they feel the need to reach a more significant critical size, their growth remains highly dependent on foreign players. This is particularly true in France where only about twenty funds are positioned in the Series C and above segment - fundraising generally in excess of €20 million.

Most of our nuggets whose value now exceeds €1 billion have been supported in their development, at one time or another, by a foreign player: this is the case of BlaBlaCar (with the American Insight Venture Partners), Ventes privées (Qatar Holding) or Deezer (with the Saudi fund Kingdom Holding Company). Venture Partners), de Ventes Privées (Qatar Holding) ou de Deezer (avec le fonds saoudien Kingdom Holding Company).

This dependence on foreign countries is partly explained by France's difficulty in meeting the challenge of moving from a start-up to a " scale-up " stage: according to Bpifrance, only 25 companies raised over €20 million in 2018. Due to the lack of funds or initiatives sized for major fundraising events, the number of "Made in France" unicorns is clearly insufficient! scale-up » : d’après Bpifrance, seules 25 entreprises ont levé plus de 20 millions d’euros en 2018. Faute de fonds ou d’initiatives dimensionnés pour d’importantes levées, le nombre de licornes « Made in France » est clairement insuffisant !

This phenomenon of internationalisation of capital raises a number of questions about the potential impact on employment (risks of pressure to move the head office abroad, privileged recruitment outside Europe) or taxation (where are taxes collected?).

To avoid taking the risk of promising technologies leaving and developing abroad, we must bet on our start-ups and develop a stronger risk culture to support with more determination the growth of future tricolour unicorns! France must imperatively equip itself with sufficient tools, and encourage private actors to mobilize even more, to retain its nuggets on its territory, develop them and make them grow.

France has always been proactive with industries and large companies that are today the pride of our country. It is up to us to set up a "Gaullism 3.0" now! More than ever, we need it to create the digital champions of tomorrow!